2005 November 7
Since Fleeter had been left behind on the last couple trips, I decided to take a short Fleetering afternoon and ride around Fredericksburg. I found myself in the battlefield area. Notice any new additions...larger saddle bags & deflector shield. 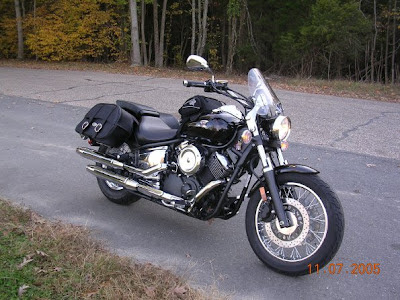 One of the largest battles of the Civil War took place in Fredericksburg.
General Lee and the Confederate Army controlled Marye's Heights.
General Burnsides and the Union forces had crossed the Rappahannock River moving south, looted Fredericksburg and now were trying to continue south to Richmond. 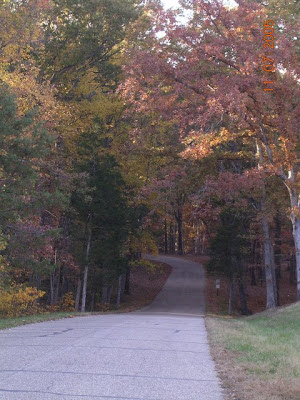 If you notice to the left of this picture is a trench.
It is part of the remaining trenches left after the Battle of Fredericksburg, December 1862. 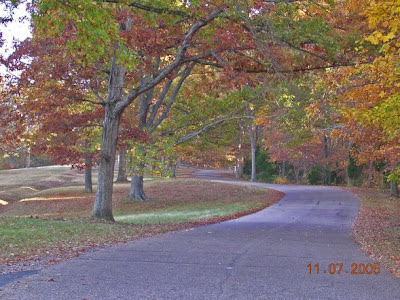 It was during this battle that Lee is reported to have remarked: "It is well that war is so terrible, lest we grow too fond of it."

This is Prospect Hill. See what is left of the trench down the center of the picture, even this many years later? The Union troops were storming up from the left side of this photo to find the Confederates comanding control of the hill.

Looking down from Prospect Hill, you can see the Confederate Memorial Pyramid that was built in 1903 out of Virginia Granite. It was placed near the railroad tracks to be visible to train travelers. 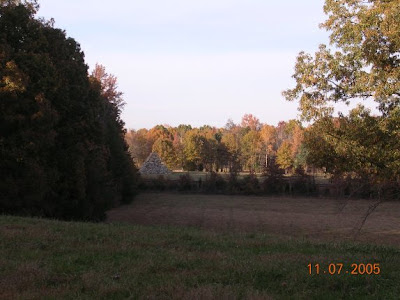 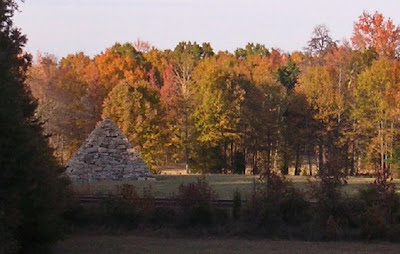 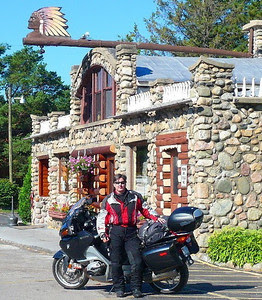 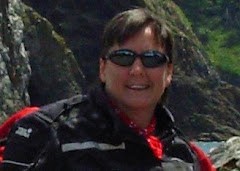